The Rasuwagadhi border point between Nepal and China has been closed for around two weeks citing the Chinese New Year celebrations.

The two-way trade via the border has been inconsistent since March 2020 citing the Covid crisis. While the border point remained open to import Chinese products to Nepal, except for brief disruptions, the door to export Nepali products was closed until the last week of December 2022.

Rasuwagadhi Customs Office chief Narayan Prasad Bhandari says the Chinese side has closed the border since last week, saying they would open it on February 3 only.

Since the two-way opening of the border point in December end 2022, Nepal exported 39 containers of goods to China whereas Nepal is importing 14 containers every day on average, according to Bhandari. 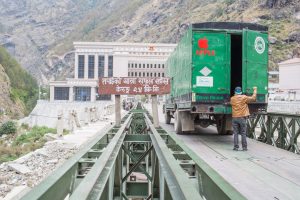 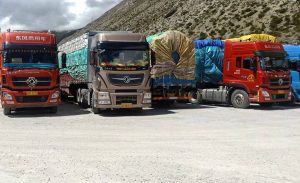