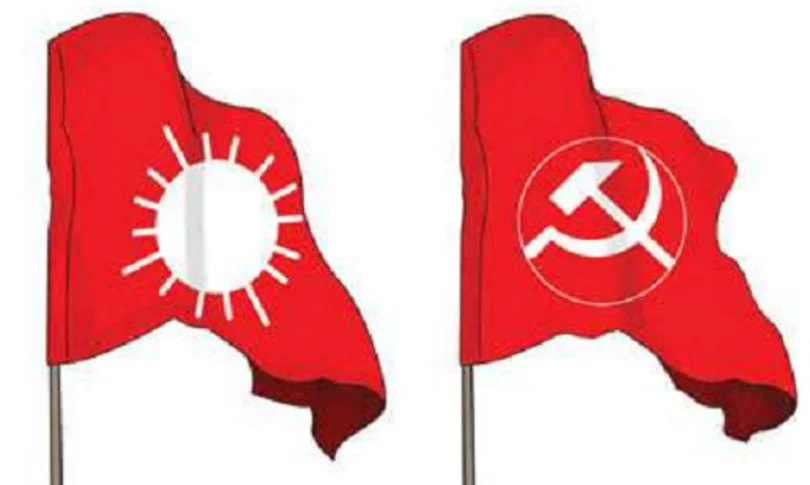 CPN-Maoist Centre leader Shakti Bahadur Basnet says the CPN-UML is trying to breach an agreement the two parties had signed earlier regarding the new government formation process in Province 6.

But, Basnet, who is also the party’s in-charge for the Province, says the provincial committee should abide by the agreement.

“If the agreement is breached there, it will affect the functioning across the country,” he says.

The Maoist Centre has already elected its leader Mahendra Bahadur Shahi the parliamentary party leader so that he will become the chief minister.