Hours after central leaders of the ruling Nepal Communist Party agreed to establish the Province 5 capital in Bhalubang of Dang, the provincial government has tabled a proposal with the same in the Provincial Assembly on Friday.

Likewise, the government has proposed renaming the province as Lumbini. This name was already finalised in the past.

Because the party commands a majority in the provincial legislature, the assembly is certain to endorse both of the proposals.

Before this, the provincial capital had held a meeting to finalise the proposal. Dozens die in Nepal fire incidents every year, but local governments are ill-equipped to control them 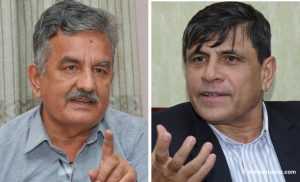 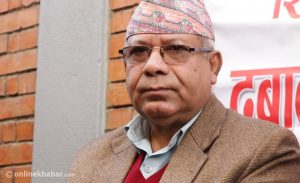