Private school teachers stage a protest in Kathmandu, demanding the full payment of their salaries, in September 2020.

An organisation of private school teachers across the country has announced a protest demanding the schools pay them full salaries amidst the growing Covid-19 cases.

Institutional School Teachers Union says around 95 per cent private school teachers across the country have not received their full pays since the beginning of this academic session in April. Of them, 60 per cent are yet to receive salaries for the previous session also.

As per a schedule published by the union today, the teachers will submit their memorandums to organisations of private school operators–PABSON and N-PABSAN–as well as local, provincial and federal government units on different dates.

Likewise, they will also stage protest rallies and corner meetings in major cities across the country on October 3 if their demands are not met by then, according to the union’s president Hom Kumar Thapa.

Thapa says around 3,000 teachers have been fired from their job due to the crisis, adding the protest programmes will also demand their reinstatement. 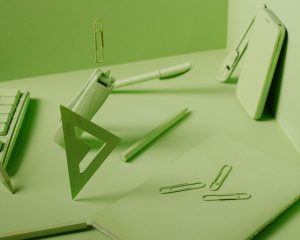 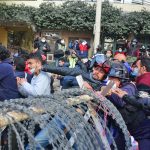