Police in Kathmandu on Sunday arrested a youth leader of the Mohan Baidya-led CPN-Revolutionary Maoist for his alleged involvement in smearing soot on the face of Nepal Airlines Corporation Managing Director Sugat Ratna Kansakar.

The arrestee has been identified as Suresh Tamang, the secretariat member of the party’s youth wing.

Police say Tamang among others smeared soot on Kansakar at his office on Friday. The incident had taken place after a parliamentary panel had indicted Kansakar in the embezzlement of billions of rupees in the purchase of two wide body aircraft for the national flag carrier.

A team deployed from the Metropolitan Traffic Police Division arrested him from Thankot, Chandragiri-4 of Kathmandu.

Police say they are searching other persons involved in the case. 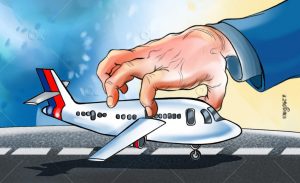 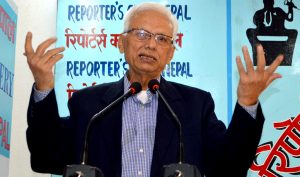 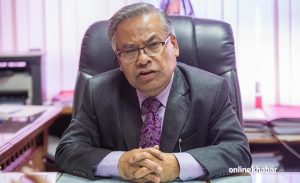 Retired, Kansakar says he is happy with wide body purchase despite controversy 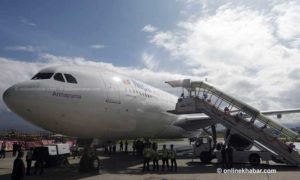