Police have taken actor Paul Shah from their custody in Tanahun to the neighbouring Nawalpur district for further investigation.

Whereas the police in Tanahun are interrogating Shah as they received a complaint that he raped a minor, recently, another similar complaint has been filed against him at the Nawalpur District Police Office also.

It has been learned that the same minor’s parent has filed the complaints in two districts as Shah raped the minor at different places repeatedly.

Police Inspector Laxmi Khanal says the police in Nawalpur will also launch an investigation by interrogating him. 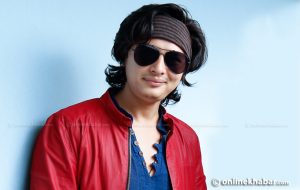