The Nepal Telecommunications Company, popularly known as Nepal Telecom, says it has put on hold its plan to test the 5G service.

Earlier, the company had announced it would launch the 5G test beginning Sunday. However, the plan has been put on hold as the number of mobile phones that are compatible with the 5G service is low among its users.

The company spokesperson Shobhan Adhikari says preparations on behalf of the company have reached the final stage, but the plan has been put on hold due to technical reasons.

“The 5G devices that are compatible with the 2,600MHz required by our system are found very low in the market,” he says, “That’s why the plan has been put on hold now.”

Curious about what 5G is? Read the details here. 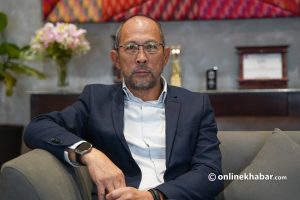 Ncell CEO: Data is the future of Nepal’s telecom market, but 5G is still an enterprise proposition 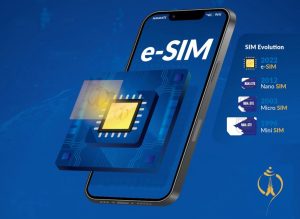 Nepal Telecom introduces eSIM for the first time in the country