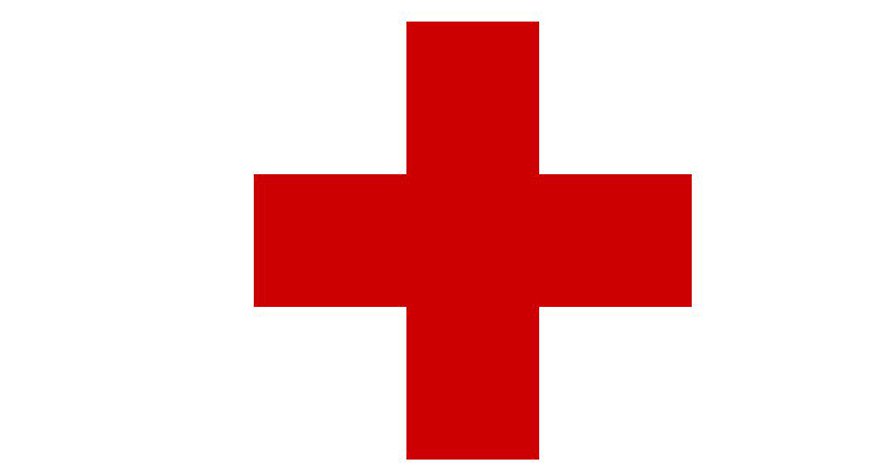 The government of Nepal has warned that it will scrap the registration of Nepal Red Cross Society, a constituent of the international Red Cross movement that operates as a nongovernment organisation in Nepal.

Of late, the organisation has been dragged in a controversy regarding the legality of its executive committee led by Sanjeev Thapa. Accusing the committee of getting involved in corruption and not abiding by the government’s directives, the Kathmandu District Court had earlier dissolved the panel and formed an ad hoc committee. However, Thapa had moved the Supreme Court against the decision to dissolve the committee. The bench of Justice Prakash Man Singh Raut stayed the DAO’s decision, but the government filed an appeal against the interim order. The court is yet to respond to the appeal.

Stakeholders had questioned Raut’s intention in the verdict as he had previously worked as a lawyer from the Red Cross under Thapa’s leadership.

While Thapa called a general convention for Tuesday in a bid to give validity to his leadership, the DAO on Sunday directed the committee to put off the convention. It also warned that it could scrap the registration of the organisation if it failed to submit a convincing clarification within the next 24 hours.