Amid reports that Nepal’s agricultural imports are excessively high, the Department of Customs has revealed another alarming fact: Nepal has been importing vegetables only worth Rs 60 million a day on average.

As per the statistics made public by the department on Thursday, Nepal imported vegetables worth Rs 8.59 billion in the past five months (mid-July till mid-December), which is Rs 60 million a day.

Among the vegetables, Nepal spent the highest amount of money on potatoes in this period. The department says it imported potatoes worth Rs 5.27 billion in the past five months.

Nepal has also imported cucumbers, cabbages and chillies in this period. 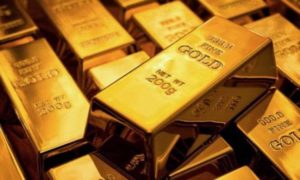 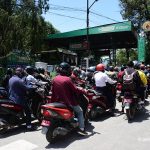 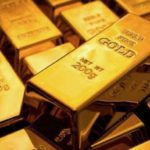