The Cricket Association of Nepal is preparing to appoint India’s Lalchand Rajput as the head coach of Nepal’s national cricket team.

The former left-hand batsman is currently the head coach of Zimbabwe national team. Before this role, he was the head coach of another test nation, Afghanistan. Under his coaching, the Afghans had achieved the full membership of the International Cricket Confederation.

In respect to his past credentials, Rajput is likely to demand high pay from Nepal. However, salary negotiations are still underway, according to the CAN President Chatur Bahadur Chand. However, Rajput has already agreed to come to Nepal, though orally, the official adds.

Chand says the CAN has also expected some support from Board of Control for Cricket in India.

The CAN is looking for a foreign coach since the resignation of Umesh Patwal in February. Since then, Jagat Tamata of Nepal has been taking over as an interim coach. 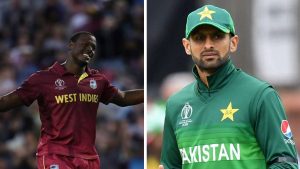 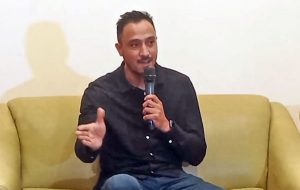