The Nepal Army is launching a campaign to clean various mountains in the country with a target of collecting 35 tons of waste.

Chief of Army Staff Purna Chandra Thapa will hand over a banner of the ‘Clean Mountains’ campaign to the personnel to be involved in the drive today, officially launching the campaign. The campaign will include 43 climbers and guides.

In partnership with various stakeholders, the national military organisation will bring back waste dumped by climbers and trekkers on Everest, Lhotse, Pumori, Ama Dablam, Makalu, and Dhawalagiri. The campaign will conclude on World Environment Day, June 5.

The Ministry of Forests and Environment, the Department of National Parks and Wildlife Conservation, the Nepal Tourism Board, concerned local governments, and some private agencies are also parts of the campaign.

It is estimated that the campaign will cost Rs 125 million.

The army had launched a similar campaign on Everest two years ago. 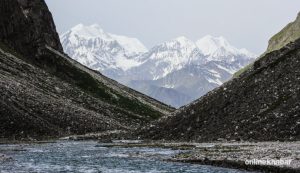 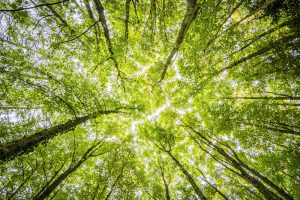