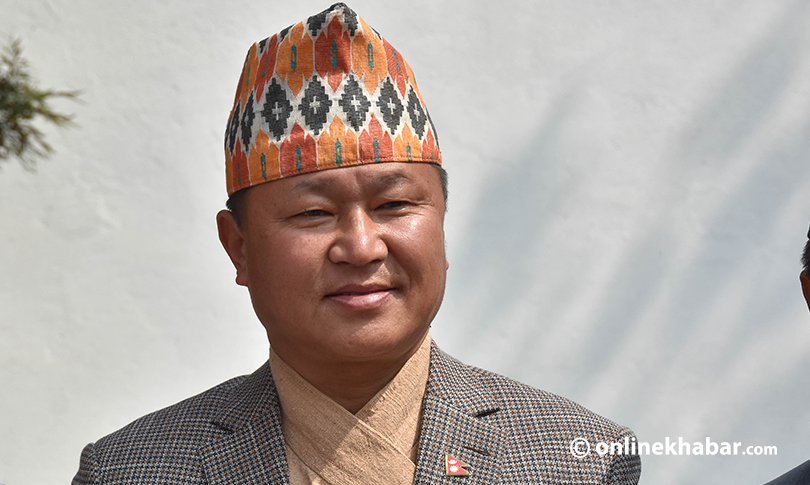 The Dahal-Nepal faction of the Nepal Communist Party has elected Bhim Acharya as its Province 1 provincial parliamentary party leader.

A meeting of the party’s provincial lawmakers held in Biratnagar on Thursday elected Acharya its leader, it has been learned.

Likewise, the meeting removed Sher Dhan Rai from the position of the PP leader. The NCP, before its split, had 67 lawmakers in the Provincial Assembly. Of them, 36 were present today.

The faction has already filed a no-confidence motion, with the support of 37 lawmakers, against the incumbent Chief Minister Rai, who belongs to the Oli faction of the party after it split.

In the no-confidence motion, Acharya was named as Rai’s successor.

Meanwhile, another faction of the party led by Rai announced it suspended 15 lawmakers including Acharya for three months. 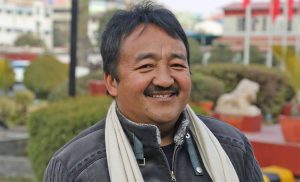 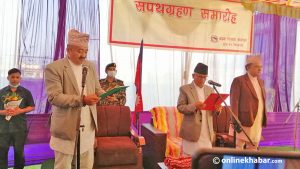 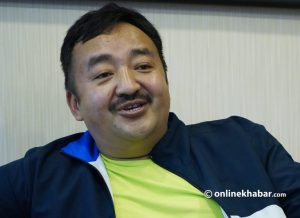