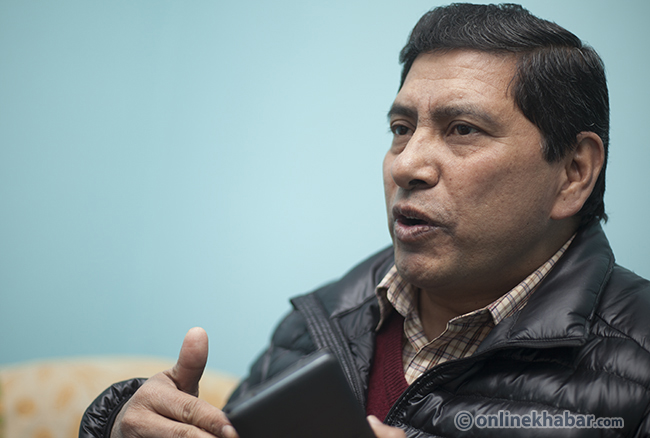 The Dahal-Nepal faction of the recently split Nepal Communist Party has decided to issue a commitment paper in its bid to convince people about the protests it is carrying against the House of Representatives.

Earlier, civil society leaders had suggested that the party issue a white paper assuring the protest was not only for the change in the government. Accordingly, the party decided to prepare a commitment paper, it has been learned. 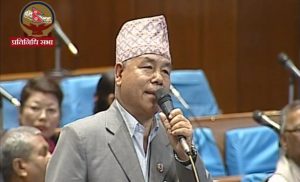