Two ministers went to Maitighar Mandala of Kathmandu on Friday morning to request protesting sugarcane farmers there to end their demonstration.

On the sixth day of the protest, Industry Minister Lekh Raj Bhatta and Federal Affairs Minister Hridayesh Tripathi met the farmers and told them that the sugar mills had recently started to give the outstanding payments.

Bhatta urged them to halt the protest until Sunday and make a further decision that day after realising the situation.

In response, Rakesh Mishra, a leader of the protest, said the demonstrators would review the protest and make a decision.

Demanding that the government and sugar mills implement a deal signed with them in the first week of January this year, the farmers have been staging the protest.

The farmers had launched a demonstration at the same place in December last year for several days demanding the sugar mills pay them outstanding bills on time. The agitation had ended in a five-point agreement, in which the government had agreed to coordinate efforts to make industrialists clear all dues within January 21.

However, one year later, the farmers came back to the capital claiming the government and the industrialists cheated them. 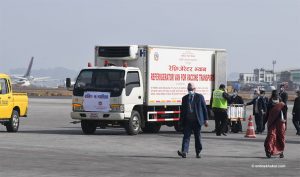 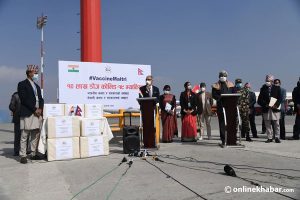 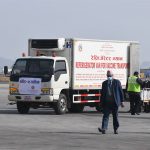 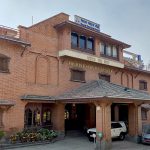 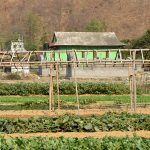 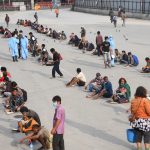