The Indian government has proposed sending a rapid response team of medical personnel to support the coronavirus controlling initiatives of Nepal. However, the Nepali government has stressed that it needs medical equipment more than the personnel currently.

India’s offer comes days after the Chinese government floated a proposal to send any kind of support it needs for combatting the crisis. Acting on the proposal, the government is sending an aircraft to fetch various medical equipment to Nepal from China today.

“We have received a proposal [from India also] and we are discussing the issue,” Foreign Affairs Minister Pradeep Gyawali tells Onlinekhabar, “But we have stressed on the medical equipment.”

Meanwhile, a high-level medical officer of the Nepal Army also says that the government should not accept any medical team from India now. “We are ready to take control of the situation now. We have made all the preparations.” 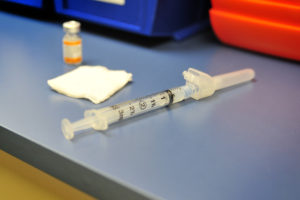 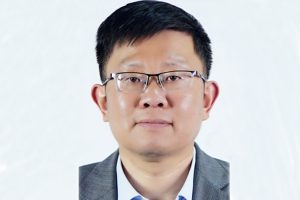