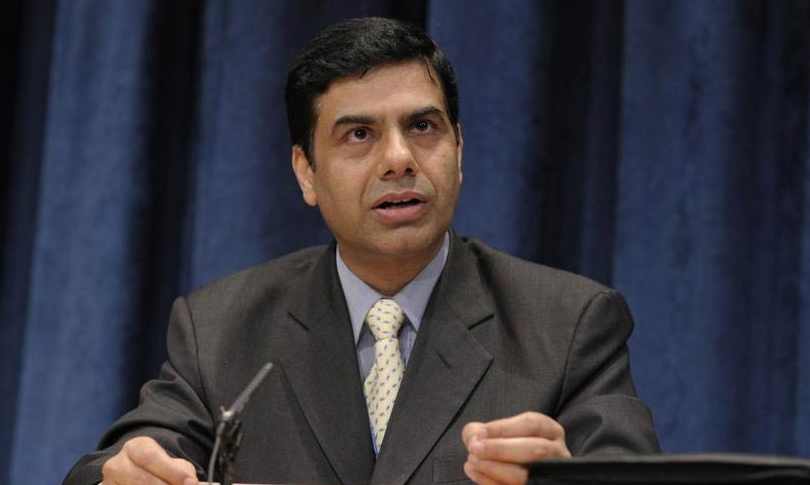 Nepal has appointed Gyan Chandra Acharya as its new ambassador to the United Kingdom.

A statement issued by the President’s Office says President Bidya Devi Bhandari has appointed him upon a recommendation from the cabinet as per article 282 of the constitution.

Earlier, the Parliamentary Hearing Committee in December 2021 had approved nominations made by the government for appointing new ambassadors to India, the United States and the United Kingdom.

Sharma and Khatri, however, are yet to be appointed probably because the government is yet to receive agréments from their host countries.