The Ministry of Education, Science and Technology has clarified that the Vice-Chancellor of Nepal Sanskrit University, Prof Dr Kul Prasad Koirala, had not taken any permission for his scheduled visit to Canada.

After it received a severe criticism from various walks of life for barring the official form flying on Saturday night, the Ministry’s spokesperson Baikuntha Prasad Aryal issued a statement to say that his vist was not approved by the concerned authority.

Vice-Chancellor Koirala was scheduled to fly to Canada leading a seven-member delegation to take part in the 17th World Sanskrit Seminar. But, police took him under control one hour before boarding the flight stating that the Prime Minister wanted to see him.

Staff at the PM’s residence made him wait till 8 pm that day before informing that the PM did not have time for him. Then he was forced to return home. 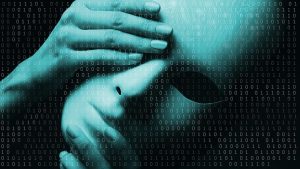 Covid-19 Nepal: Govt authorises districts to decide school closure on their own 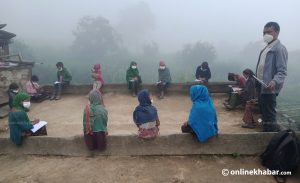