The impoverished families admitted to designated five government hospitals in Kathmandu will get blood for transfusion free of cost from June 15.

Those targeted communities receiving treatment at Kanti Children’s Hospital at Maharajgunj and Paropakar Maternity and Women’s Hospital will get the blood, whose price has recently increased, for free.

The Bagmati provincial government will bear the expenses for the same.

The free blood service will be expanded to the government hospitals in other districts of the province also, according to officials. 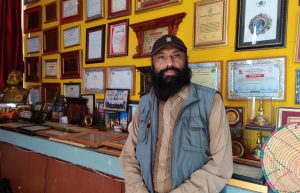 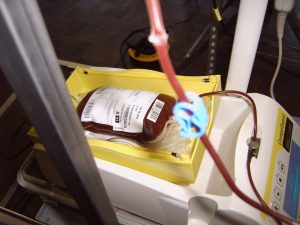 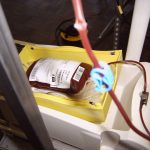 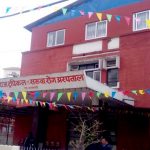