Nepal Communist party vice-chair and former minister Bamdev Gautam declined the party leadership’s offer to secure him a seat in the National Assembly after the party chairs refused to table a motion to amend the constitution, it has been revealed.

Earlier in the day, the NCP secretariat made public its list of candidates for the January 23 elections leaving out Gautam and finance minister Yubraj Khatiwada–two names expected to make it to the list.

Gautam, who has been pressing the leadership for a seat in the House of Representatives, declined party chiefs Oli and Dahal’s offer to take a seat in the upper house after the duo refused to amend the constitution to make it possible for a member of the upper house to be named Prime Minister, sources told Onlinekhabar.

According to sources, Gautam’s name was initially on the list of candidates for the upcoming National Assembly elections. However, Gautam put forward a precondition for his candidacy–the constitution be amended to allow an upper house member to take charge as prime minister.

“Comrade Prachanda had told Oli he wanted to discuss Gautam’s candidacy with him. But Oli told Prachanda that there was nothing to discuss and Gautam had to be named a candidate,” an NCP leader said. “But Gautam said that he would go to the national assembly only when the house can elect the prime minister,” the source added.

Both Oli and Dahal dismissed Gautam’s precondition saying that the time was not right for the amendment as Gautam was not going to win the premiership in the near future. Meanwhile, another senior leader Narayan Kaji Shrestha accepted the nomination saying he did not have any aspirations and would agree to whatever the party decides for him.

Couple killed in another Sindhupalchok landslide 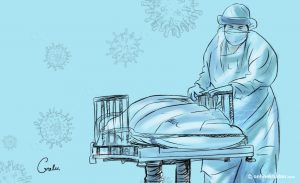 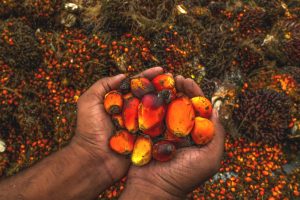 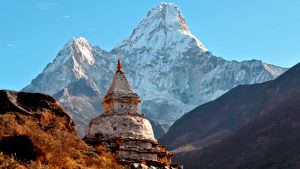