Major Nepali and English broadsheet dailies published from Kathmandu on Thursday have given top priority to contemporary political issues. The issues include the drafting of an interim statute of the party to be merger after the merger between ruling CPN-UML and CPN-Maoist Centre, the President’s address to members of the National Assembly and the House of Representatives scheduled for today, preparations for Prime Minister KP Sharma Oli’s India trip and a case filed against the oath of President Bidya Devi Bhandari.

Some other contemporary political, sociocultural and economic issues have also been highlighted in the front page today.

Newspaper reports claim that a task force involving leaders of the CPN-UML and the CPN-Maoist Centre which are planning to merge soon have almost finalised the draft of the unified party’s interim statute including its organisational structure.

Rajdhani reports that the new party’s central committee will have 299 members. According to Naya Patrika, chairmen of currently existing two parties will retain their joint chairmanship in the new party. The report adds that the task force now needs to settle three thorny issues: whether to include ‘people’s war’ in the statute, what will be the election symbol of the new party and what will be the ratio of power sharing in overall. UML’s Ishwar Pokharel and Maoist Centre’s Ram Bahadur Thapa have been assigned to find an understanding over these issues.

Annapurna Post lead story says the draft statute proposes party organisation at eight levels from the centre to the grassroots.

Meanwhile, the leaders have proposed removing the provision of age bar to hold official positions in the party, according to Nagarik and Republica.

The Cabinet meeting also decided the number of staff for local government and ministries of federal government. A report in Nepal Samacharpatra says total 57,354 technical and administrative staff will be deployed at the local level.

The Kathmandu Post reports that a writ petition has been filed at the Supreme Court on Wednesday, challenging the legality of the oath taken by President Bidya Devi Bhandari from former Chief Justice Gopal Parajuli. The petitioners Hem Mani Subedi and Narayan Kharel have argued that it is unconstitutional for the President Bhandari to take oath from Parajuli as it was already found out by then that his tenure had expired on August 5 last year.

Republica says the apex court will hold the preliminary hearing on the writ on Thursday.

Meanwhile, President Bidya Devi Bhandari is addressing a joint meeting of the National Assembly and the House of Representatives today, according to Nepal Samacharpatra. Around 500 guests have been invited to the special meeting as the head of the state is addressing the joint meeting of both upper and lower houses for the first time after the promulgation of new constitution, according to the report. 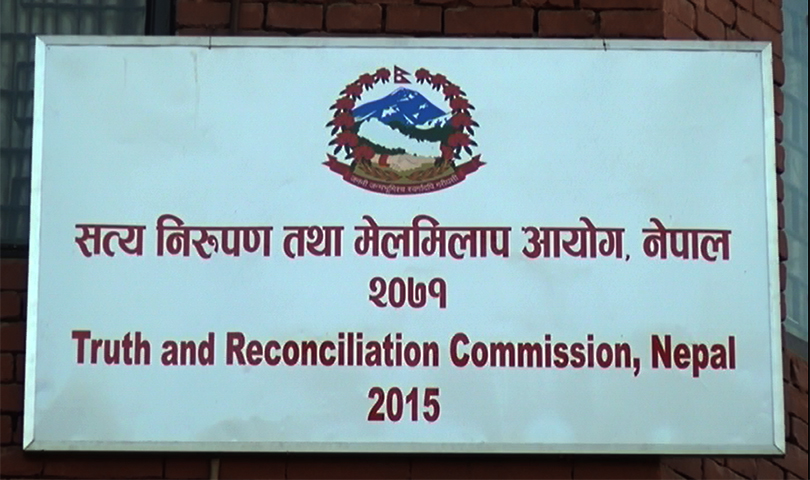 The Truth and Reconciliation Commission has welcomed Prime Minister KP Sharma Oli’s statement that he will not allow blanket amnesty to serious violations of human rights and humanitarian laws, reports The Kathmandu Post in its three-column lead story for the day.

Earlier on Tuesday, Oli had told Kathmandu-based diplomatic missions that his government fully adheres to the values of human rights as a party to different international conventions which also apply to transitional justice. 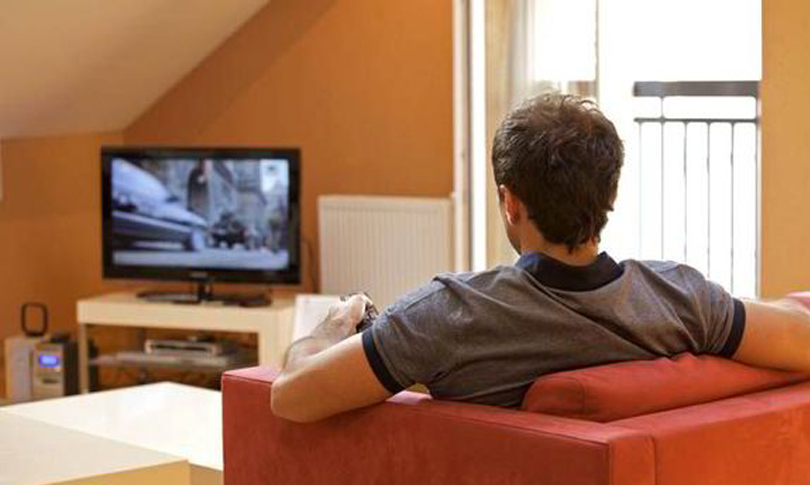 The Himalayan Times anchor story says the government, after repeated efforts, has finally switched off all analogue television channels operating in the Kathmandu Valley and it is planning to shut down such channels in other parts of the country too.

The report says it is a part of enforcing digital cable television broadcasting system in the country.

Some employees of Nepal Red Cross Society have filed a complaint against their employer accusing the renowned humanitarian agency of committing irregularities in its staff recruitment. As they filed a complaint, the Kathmandu District Administration Office, which is authorised to regulate NGOs in the district, has ordered a suspension of an ongoing recruitment process, according to Republica.

A committee formed to draft the regulations for the House of Representatives has decided to allocate the first hour of every House meeting for a question-answer sessions with ministers, during which the lawmakers can ask questions to the designated ministers and seek their answers, according to Gorkhapatra.

All members of the committee representative multiple parties have agreed on the provision, the report says, adding, the Speaker, however, can decide not to hold such sessions on any particular day. Likewise, such sessions will not be held if there are other special meetings scheduled including the presentation of the government’s policy and programmes, the President’s and the Prime Minister’s addresses among others.