The central bank of Nepal has tightened rules and requirements of foreign currency exchange as the country’s foreign exchange reserves are on the decline.

The Nepal Rastra Bank says the reserves are being depleted as the import is increasing of late.

Issuing a circular to all banks in the country, the regulating agency says an individual is allowed to exchange the foreign currency only up to USD 2,000. The person should submit documents that show they are going abroad, according to the circular.

As of the end of the first month of the current fiscal year (mid-August 2021), the country’s foreign exchanges are only sufficient for the import of goods for the next nine months and the import of services for the next eight months. Hence, restrictions are required, according to the central bank.

As of mid-July 2021, the country had Rs 1.399 trillion in foreign exchange reserves. 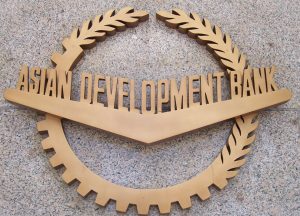