Nepal has confirmed the fifth coronavirus positive case in the country, on Saturday.

Officials in the Ministry of Health and Population say a 19-year-old woman from Baglung district of western Nepal tested positive. She had recently returned home from Belgium.

It has been learned that the woman travelled on a Qatar Airways aircraft on March 17. Nepal’s second positive case, a woman who returned from France via Qatar, had also travelled on the same flight, according to Bikas Devkota, the spokesperson for the ministry.

The Baglung lady was traced after the second case was confirmed. Then, her swab sample was collected at Dhaulagiri Hospital for a test.

The woman was advised to stay in the hospital after the test, but she had returned home.

After the confirmation of the infection, preparations are being made to bring her Kathmandu safely.

This is the fourth case of coronavirus infection confirmed in Nepal in the past week. 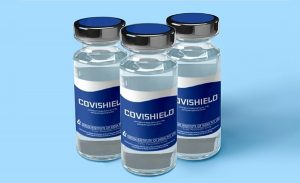 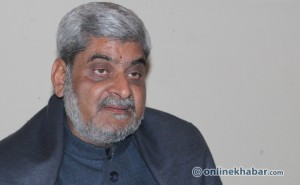