The veteran communist leader had won all five parliamentary polls held after 1990 from Bhaktapur-1.

But this time, the party has fielded Prem Suwal for the parliamentary berth in this constituency.

Bijukchhe says he decided not to contest so as to give a chance to the new generation.

Meanwhile, the party has fielded Anuradha Thapa Magar for the House of Representatives seat from Bhaktapur-2.

The fringe party does not have much influence on the national politics, but it is the strongest political force in Bhaktapur district. 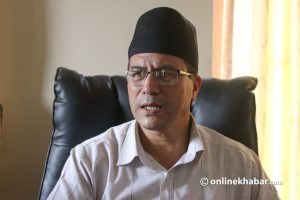 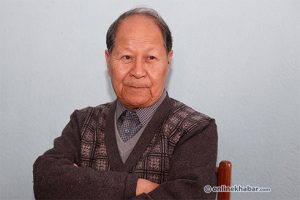