Development of telecommunications in Nepal: 10 key events of the 108-year-old history 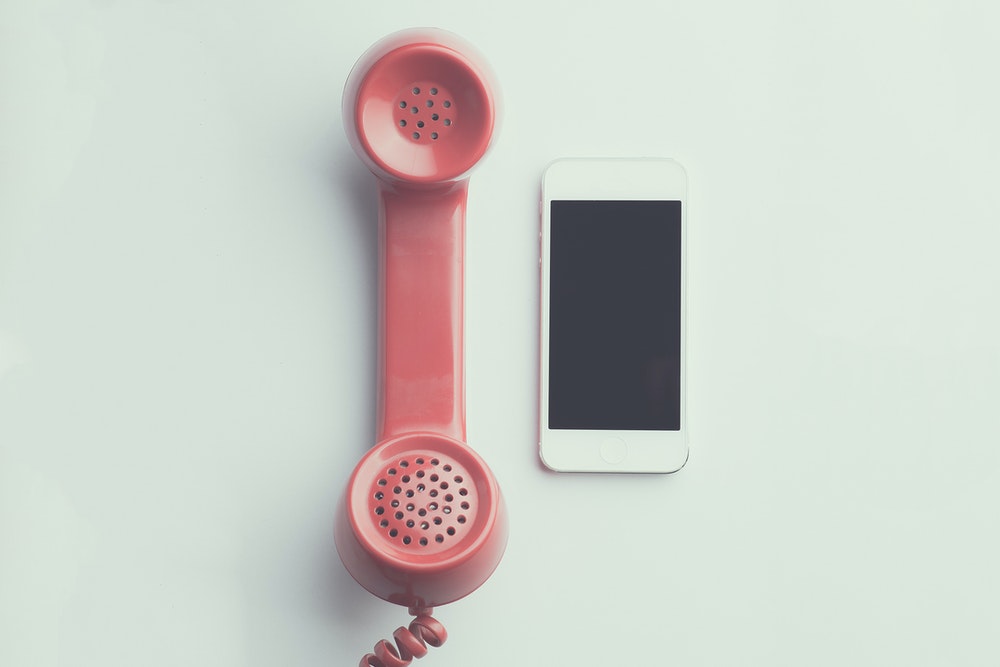 Telecommunication is a major part of our lives. Of late, the Covid-19 pandemic has shown the essence of communications and information technology.

The history of Nepali telecommunication dates back to 1913 when the first telephone lines were laid down in Kathmandu. Followed by this, an open-wire trunk link from Kathmandu to Raxaul (India) was established in 1914. However, the telecom service was formally provided only after the establishment of a wireless line in 1948, Mohan Akashwani, named after the then prime minister Mohan Shamsher Rana. This marked the start of an evolution in telecommunication in Nepal.

In 1950, a high-frequency AM radio station was introduced privately. Following year, in April 1951, the government-owned Radio Nepal was also established. Radio Nepal was first named and established as “Radio Prajatantra”. With this, the local people got access to news, and it changed how they consumed information; people everywhere who had a radio would tune into the news broadcast throughout the country and it became one of the most important achievements in Nepali telecommunication history.

The global system for mobile communications (GSM), a protocol of second-generation (2G) cellular networks for mobile devices, was launched in 1999 in Nepal. This launch helped to transmit mobile voice and data services and allowed communication anywhere, anytime, and with anyone.

On April 13, 2004, the Nepal Telecommunications Corporation turned into Nepal Doorsanchar Company Limited (NDCL) or Nepal Telecom (NT). After serving the nation for 29 years as NTC, the NDCL/NT became a registered company under the Companies Act, 1996, and started expanding its branches, exchanges, and other offices in more than 180 locations within the country.

The NT is the first telecom carrier to provide 4G LTE service in Nepal on a technology-neutral frequency band of 1800 MHz as standard for 4G in Nepal, on January 1, 2017. The 4G is 500 times faster than the earlier generation cellular network (3G) and the launch became a significant milestone achieved in the telecommunication history of Nepal.

It set a base for other telecommunication operators like Ncell and Smart Telecom to expand their network coverage and infrastructures. At present, the services have extended to all the seven provinces of Nepal, and the companies are preparing to launch the 5G services as soon as possible.

Nepal’s first satellite ‘NepaliSat-1’ was launched under the ‘Birds-3’ satellite launch to International Space Station from the United States of America on April 17, 2019. It was developed by two Nepalis, Abhas Maskey and Hariram Shrestha, at Japan’s Kyushu Institute of Technology in the funding of the government of Nepal through the Nepal Academy of Science and Technology (NAST).

This became a remarkable achievement in Nepali telecommunication history for being a satellite with Nepali investment and Nepali human resources, inspiring many other satellite-based projects.

In January 2020, a total of 10.21 million (about 35 per cent of the total population) internet users were recorded with internet penetration in Nepal. Similarly, the number of mobile connections in Nepal increased by three million between January 2019 and January 2020.