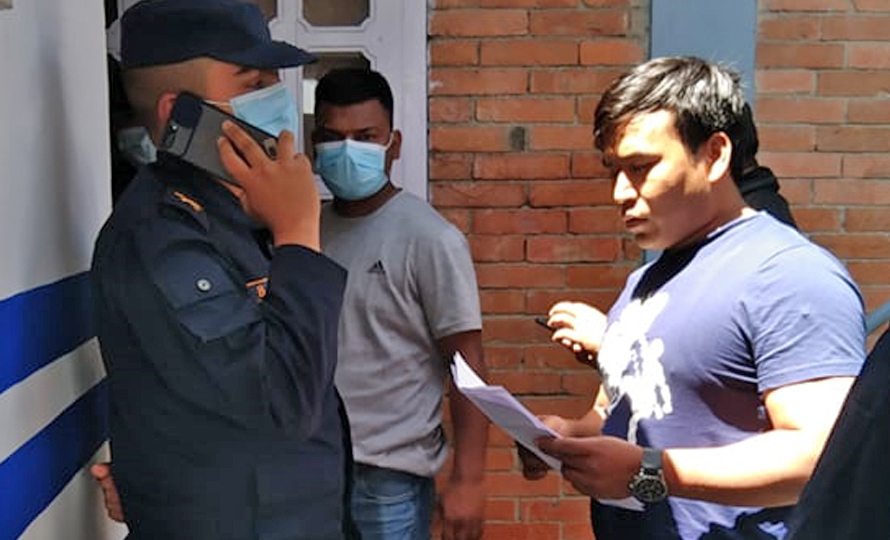 A team deployed from the Metropolitan Police Range in Kathmandu has arrested two journalists on the charge of publishing a fake news item.

Nepal’s press freedom law does not allow the police to arrest a journalist in relation to their journalistic works. Rather, the offences should be dealt with by Press Council Nepal.

Owing to the same, the Patan High Court last week ordered the police not to arrest any journalist in connection with any news item they produce.

However, the law enforcers went to the office of Ujyaalo Network and arrested its executive editor Anish Tamang and general manager DL Tamang (Prabhat) on Sunday afternoon.

SSP Ashok Singh, the chief of the range, says they would be accused of cybercrime, forgery and crime against the state for further investigation.

Some days ago, the website had published a news report claiming Prime Minister KP Sharma Oli had signed an agreement with Samanta Kumar Goel, who had visited him in October 2020. Later, the report was proved to be false, and the publisher had apologised. 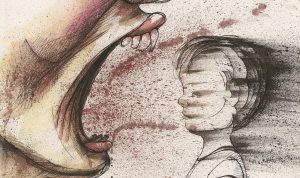