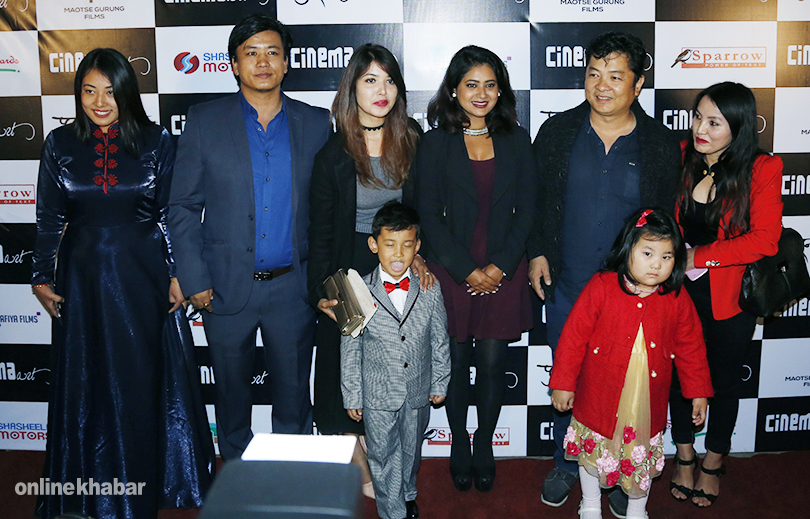 The movie, one of the most awaited releases of the year, features Dayahang Rai, Priyanka Karki, Menuka Pradhan and Maotse Gurung in the lead roles.

The premiere was attended by the stars of the movie along with other personalities from the Nepali film fraternity such as Keki Adhikari, Aryan Sigdel, Barsha Raut and Buddhi Tamang among others. Karki, who is currently in the UK, could not make it to the premier.

Purano Dunga tells the story of  two brothers living in Pokhara. The movie, which also features the popular song Nira, received a mixed response at the premiere.