President Bidya Devi Bhandari has appointed Kumar Chudal and Nahakul Subedi as justices of the Supreme Court, on Monday.

The appointment comes three days after the Parliamentary Hearing Special Committee endorsed their names for the judgeship.

On March 12, the Judicial Council had nominated them for the vacant positions. Currently, they are chief judges at Patan High Court and Surkhet High Court respectively.

Before the parliamentary hearing, the Supreme Court Bar Association and some media had argued Subedi did not have the sufficient experience required to be qualified for the position. Even a writ petition was filed against him, but the Supreme Court had cleared the decks. 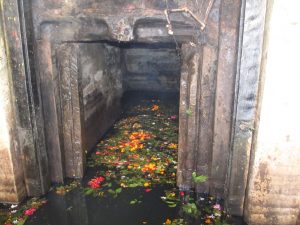