Out of the 27 banks, most of the banks have recorded an increase in their profits while only a few have recorded a decrease according to the bank’s balance sheet for the fiscal year 2020/21.

The third most profitable bank is Rashtriya Banijya Bank that recorded a profit of Rs 3.79 billion which is nearly a billion less than what it recorded last year.

Banks doing well despite the coronavirus pandemic is being looked at in a positive manner. 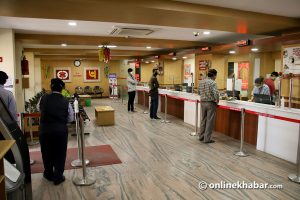 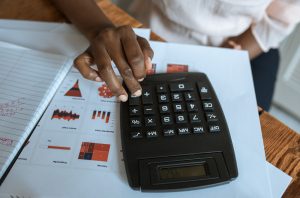 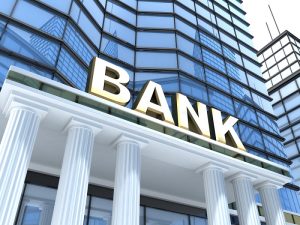