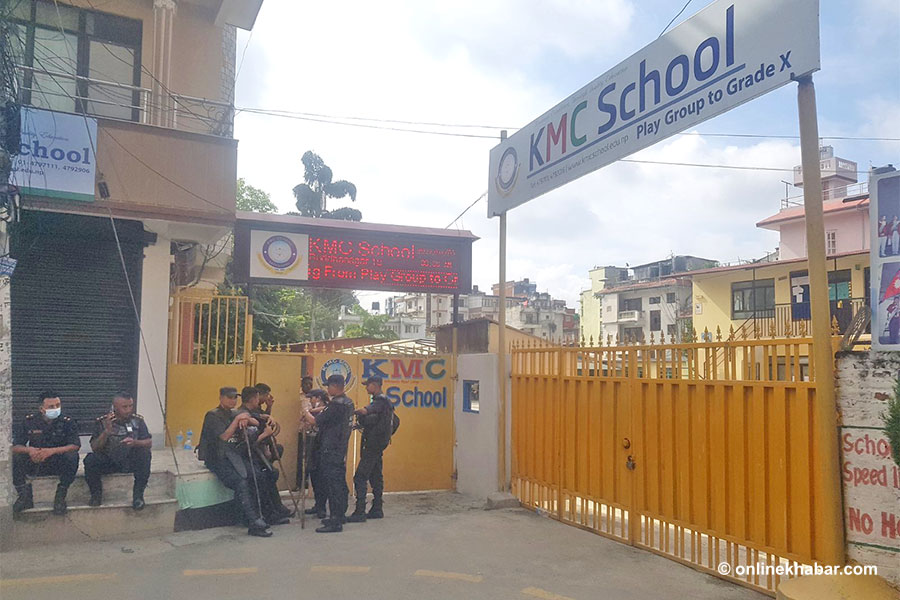 One cafeteria staffer has been found dead at a school in Buddhanagar of Kathmandu on Saturday night.

Rama Rayamajhi (21), a permanent resident of Temal rural municipality of the Kavre district has been found hanging near the girls’ hostel of the KMC School, informs SP Dinesh Raj Mainali of the Kathmandu Police Range.

Rayamajhi was working there for the last one and a half years.

Meanwhile, the kin of the woman found dead have suspected foul play in the case and have demanded an investigation. They have been refusing to collect the body.