She is just 21 and is studying at the Bachelor’s level. While most of her contemporaries spend time chatting in cafes and frequenting the cinemas, Ranju Darshana is doing something else.

“Don’t you want to enjoy the youth of your life?”

“How do you define joy?” she turns the table on the interviewer.

“I get enough pleasure from my work. You do not necessarily need to watch a movie or spend time at a cafe to enjoy the life,” says Darshana who is one of the candidates for Kathmandu’s Mayor in the upcoming elections.

It was four years ago that she developed her interest in politics. She would follow daily news after getting up early in the morning, just to know if there’s a bandh. She says she was grown sick of all politicians and their parties.

“I was looking for a party that could give us hope.”

One day, while was roaming an alley in her neighbourhood, she found a small card with a smiley face.  The card had just three words: Bibeksheel Nepali Party.

She had then gone home and googled the words on the card.

On Bibeksheel’s website was a notice: “Let’s raise the voice for Nepal to remain open.” Darshana joined the anti-bandh event the next day at Maharajgunj Chowk. It was the first day of her political career.

She says the single-most important event in her life was related to her plight when getting her citizenship. She had thought of changing the ‘system’ when denied a certificate in her mother’s name just because her parents were divorced before she was born. “My mother never made me miss my father,” she says, “But, the state did.” 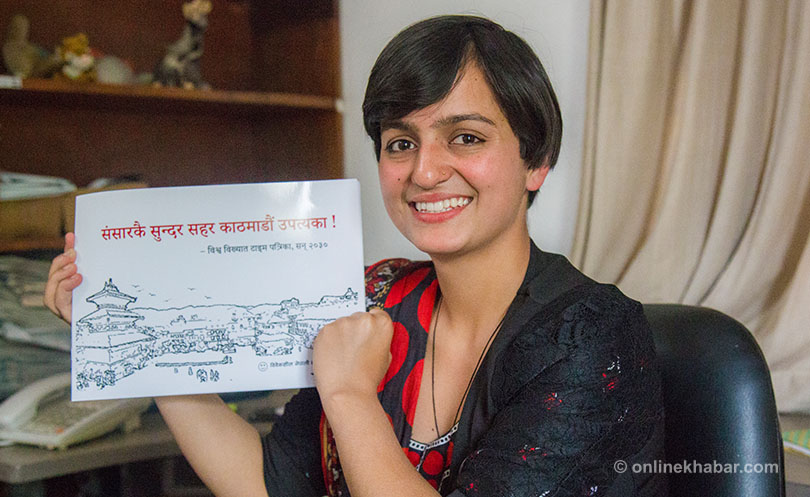 In the mayoral race

Four years down the line, she is contesting for the top post of Kathmandu Metropolitan City, for the same reason: to change the system.

“I am a daughter of Kathmandu and have seen and experienced many problems of the city,” she said, “I have walked past stinky garbage heaps, commuted through the hustle and bustle of public buses. I have heard and read about corruption.”

“These experiences gave birth to an ambition in me to run for mayor of the city.”

Darshana says she was selected from seven prospective candidates and cadres of the party, considered an ‘underdog’ in politics.

But still, isn’t eyeing the top job at 21 just a daydream?

“Prithvi Narayan Shah was 21 when he unified Nepal. Malaya Yousafzai was 17 when she won the Nobel. Mark Zuckerberg was 19 when he founded Facebook,” she argues, “If you have a genuine vision and willpower, the age does not bar you.”

“Do you think you can win the race?”

“You don’t come to the battleground with the fear of losing. Nepali politics needs a breath of fresh air. I am confident that the residents of Kathmandu will vote for me.;”

“They will not embrace obsolete landline phones in the era of smartphones.”

“However, I will not stay weeping even if I lose. I will continue my journey.”

She first lists major problems of the city: drinking water, dust and smoke, street lamps, wastes and inflation. “We have prioritised these issues after conducting a survey in Kathmandu.”

She says she will form an expert panel to advise her after being elected. On the basis of their advices and voices of the locals, she will make Kathmandu a bandh-free city which will stay awake for 24 hours. Waste management, afforestation, rooftop gardening, alternative energy, construction of cricket and football stadiums and traffic management are some of her other agendas.

This young woman wants to be the prime minister in the future.

“You should always dream high,” she says, “My final goal is to become Prime Minister.” 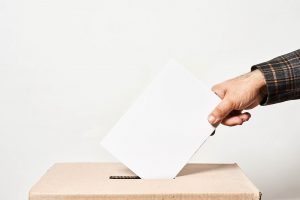 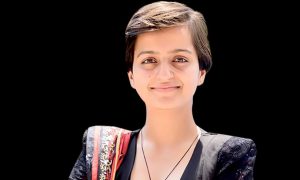 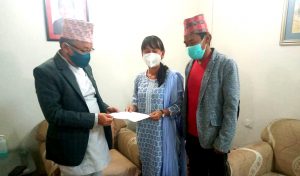 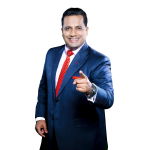 Vivek Bindra to Nepali entrepreneurs: Don’t look for great ideas but burning problems of your customers 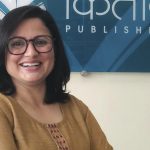 A book means a new life: A publisher’s perception of Nepal’s publishing industry 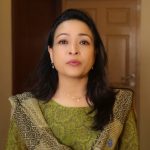 Autism in Nepal: Building on the past progress, the country now needs a constructive nationwide system 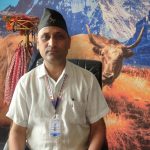 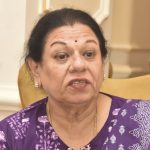