The chairman of a rural municipality in Bara district of Province 2 has been arrested for his involvement in a vehicular homicide case recorded over 13 years ago.

The District Court had convicted Raut in the case in September 2006 and sent him to jail for one month. The court had imposed a fine of Rs 2,000 on him. However, Raut was absconding since then, according to police records.

Khanal says police submitted him to the court for further action. 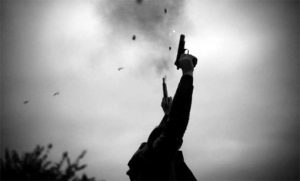 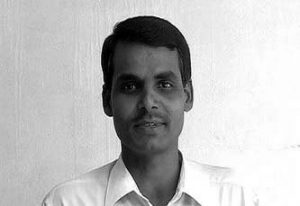