Mayor Dhanraj Acharya of Pokhara Metropolitan City, during the presentation of the policy and programme for the fiscal year 2022-23, on Wednesday announced the city aimed to honour Lekhnath Paudyal by doing so.

Mayor Acharya also adds that Mahanagar Pragya Pratisthan will be developed as a centre for the language, art, culture and literature of Pokhara. 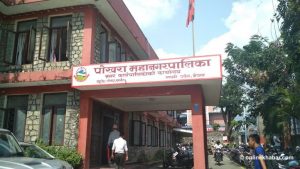 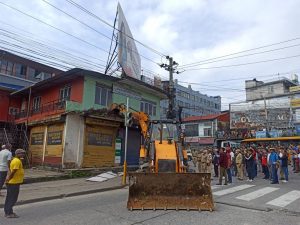 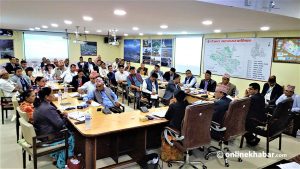 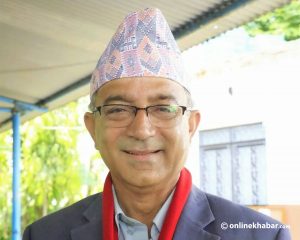