Three Armed Police Force personnel have sustained injuries in an attack launched by alleged Indian smugglers near the Nepal-India border, in the Kanchanpur district of far-western Nepal on Monday evening.

The APF 35 Number Battalion at Shaileshwari in the district says the personnel stationed at the APF Border Outpost, Kanjabhoj, Dodhara Chandani municipality-8 were attacked when they were patrolling around the border. The injured are undergoing treatment at a local health post.

SP Birendra Air, the chief of the battalion, says the smugglers pelted stones when the APF team caught them smuggling various goods into Nepal.

“We tried to detain them, but they ran away to India, and we have informed the Indian Sashastra Seema Bal (SSB) and Indian police,” Air informs Onlinekhabar, “They say they are committed to taking action after identifying the group.” 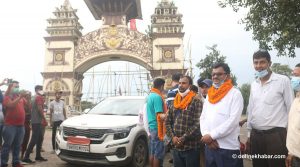 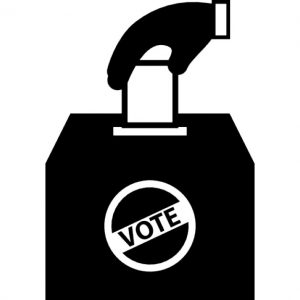