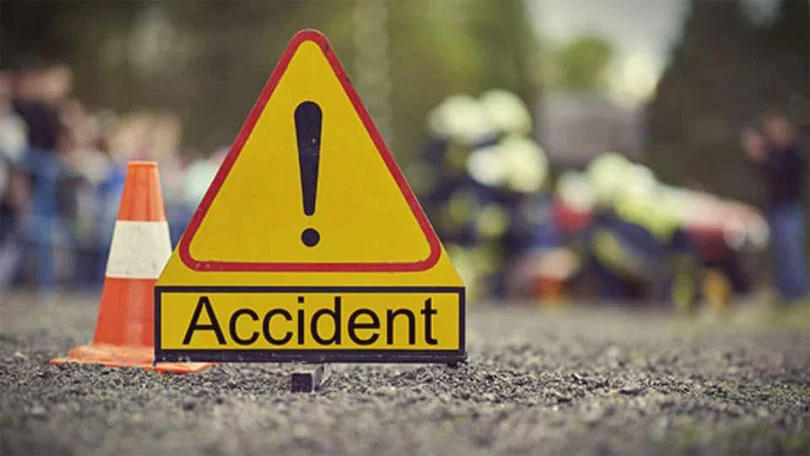 Three persons died as a rolling stone hit a moving SUV in the Okhaldhunga district of Province 1, eastern Nepal, on Sunday.

The victims have been identified as Hem Bahadur Magar (30), a resident of Manebhanjyang-1 of the district, and Yusub Koirala (10) and Unisa Koirala (7), residents of Siddhicharan municipality-1 of the district, according to the District Police Office. The Koiralas are reported to be siblings or cousins.

The stone had hit the vehicle (Ko 1 Ja 3569) heading towards the Okhaldhunga district headquarters from Moli, Manebhanjyang-1 of the district.

The vehicle’s driver Sanjeev Shrestha and another man identified as Dev Bahadur Shrestha are injured. They have been taken to Kathmandu for further treatment.

The third injured is at the District Hospital.