The arrestees have been identified as the party’s Kathmandu district secretary Bhimsen Ghimire aka Bipin, district members Hari Bahadur Chand, and Birendra Shahi. Police also confiscated some ‘significant’ party documents from their possession.

Citing its activities amounted to terrorism, the government has banned the party since March 2019.

A team deployed from the special bureau of Nepal Police, and the Metropolitan Police Office had arrested them.

DSP Pramish Bista says the Metropolitan Police Range has launched an investigation against them. They have already been remanded in custody for the probe. 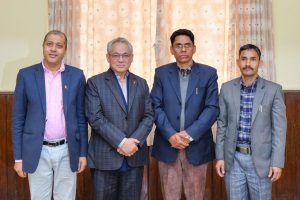 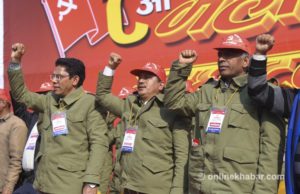 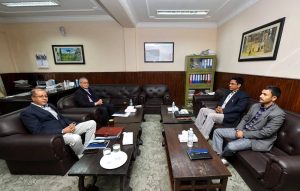