15 injured as Saptari locals clash with each other 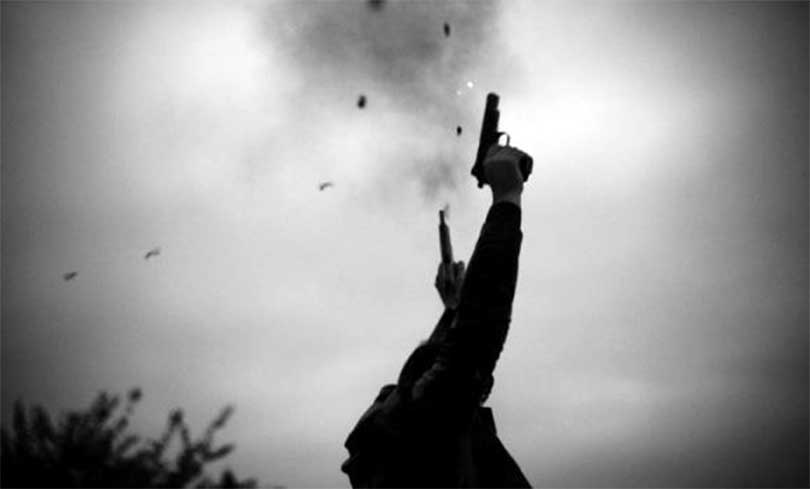 Fifteen persons have sustained injuries when two groups of locals engaged in a clash in Saprari of southeastern Nepal on Wednesday morning.

Police officials in the district say the locals fought with each other over a land dispute. The injured have been taken to Gajendra Narayan Singh Hospital in the district headquarters Rajbiraj for treatment.

Tilak Bharati, the District Police Office spokesperson, says police contained the situation by opening eight rounds of fire in the air. He claims the situation is under control now.

clash fire in the air Saptari
No Comments