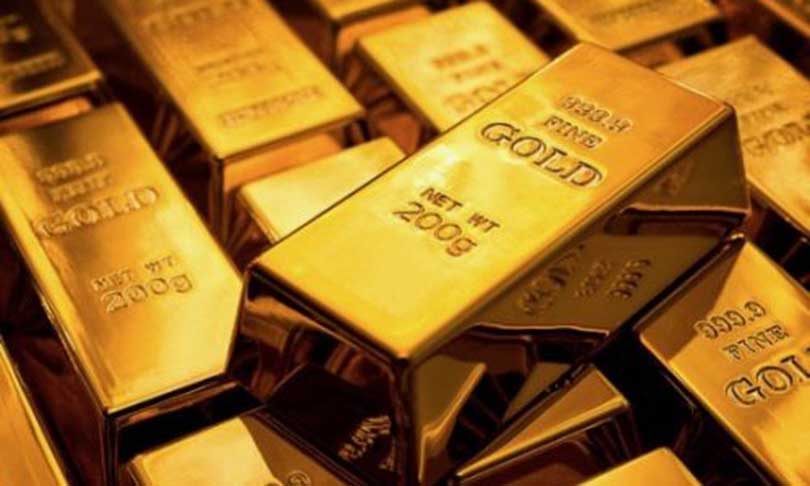 Police at Rasuwagadhi border point between Nepal and Tibet of China have arrested two women in possession of one kilogram illegal gold.

Acting on a tip-off, personnel deployed from the District Police Office arrested them this morning, according to Rasuwa’s Chief District Officer Arjun Bhandari. Their identity has not been revealed yet. It is expected that the DPO will parade them organising a press conference this afternoon.

Bhandari says the women had hidden six pieces of gold inside their belt.

He adds that the arrestees could have been mobilised as mules by some smugglers. Of late, the smugglers are using women as mules, according to him.