A royal Bengal tiger was found dead in a community forest in Kalika municipality-1 in Chitwan district.

The endangered big cat, around four-year-old, was found dead in Chaturmukhi Community Forest on Monday, Information Officer of Division Forest Office, Bal Krishna Khanal, says. The tiger is suspected to have died some two to three days ago.

The dead tiger is now brought to the Forest Office.

It is said that all the body parts of the tiger are unscathed.

Likewise, an injured leopard cat (chari bagh) rescued from Bandipur rural municipality-1 in Tanahun a week ago died while being treated on Monday, Chief of Bimalnagar-based Sub-Division Office, Suresh Bhujel, says. The leopard cat has been buried at the office premises, according to him. 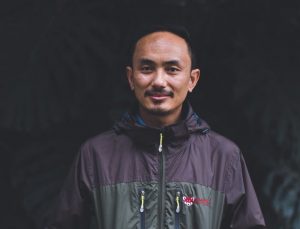