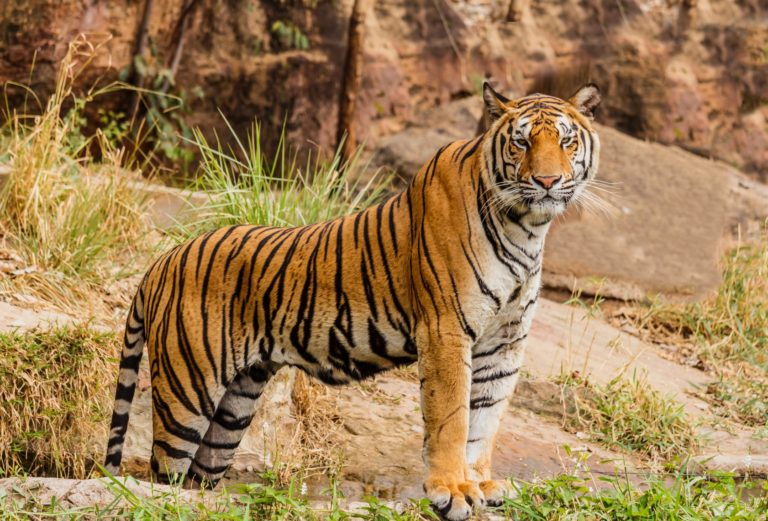 Tiger attacks have killed 16 people in the Chitwan National Park over the past year. The number is 10 more than last year. Similarly, 45 people were injured in the region.

Out of the total, 13 people were killed near the buffer zones surrounding the national park, inform officials. A relief support of Rs 1 million each was handed over to the families of those who were killed by one.

The buffer zones have become a refuge for old tigers who have been driven away from the main jungle. With the population rising, these old tigers have to seek refuge in the buffer zones and resort to killing cattle and humans for food.

So far, the park officials have taken four maneaters (a name for tigers who kill humans) under control. Two are being held captive at Kasara while the other two are at Sauraha.

With all four cages full, park officials do not know what to do next as they do not even have enough funds to feed them as they consume around 7 kilograms of meat every day.