A man reportedly committed suicide by jumping into a well, in Ghorahi, Dang, on Sunday, April 3, 2022.

A man has drowned in a well at Rampur Nimoriya, Ghorahi sub-metropolitan-2 of the Dang district on Sunday. Police suspect it could be a suicide case.

The deceased has been identified as Hom Narayan Chaudhary (34), a local, who jumped into the well at around 8:30 am today.

After receiving the report of the incident, a team of Nepal Police assisted by the Nepal Army reached the incident site for rescue. However, he was already dead, Lieutenant Colonel Rabindra Maharjan informs Onlinekhabar.

Maharjan says recovering the body is taking time as the 25-foot well is full of water.

Locals have told the police that he was recently accused of some immoral behaviour in the neighbourhood. After the community called a meeting to discuss action against him, he chose suicide as an escape, according to them. 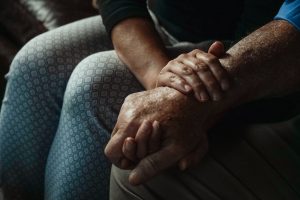 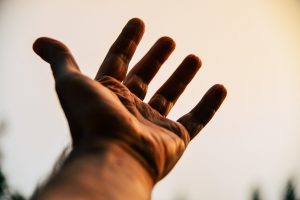 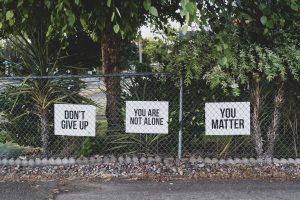