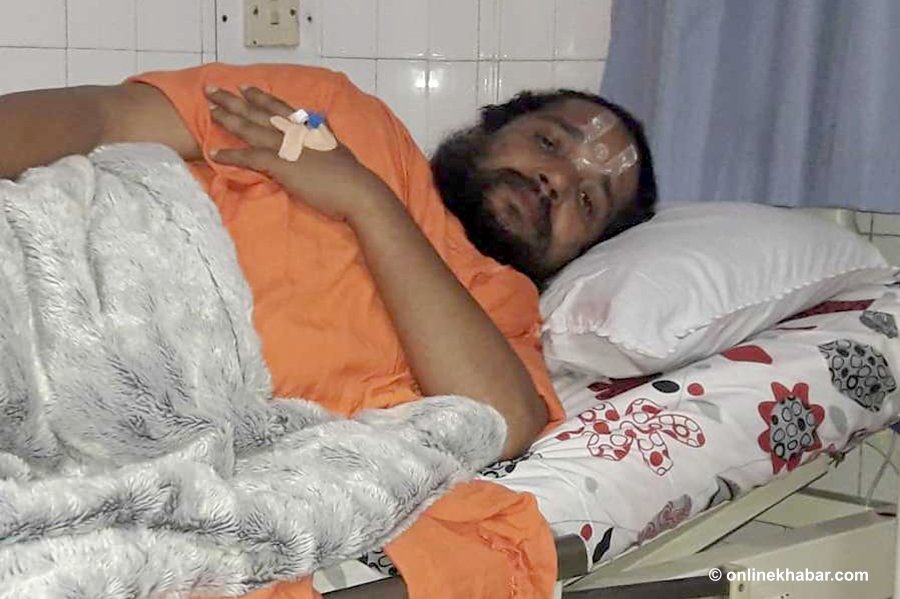 The government attorneys are preparing to file an appeal at the Biratnagar High Court against a verdict of the Sunsari District Court to acquit controversial religious leader Krishna Giri aka Siddhababa of a rape charge.

Sunsari District Attorney Narayan Rimal says his office is currently studying the verdict to prepare for the appeal.

In general, judges consider statements given by the alleged victims as a strong form of evidence as far as a rape charge is concerned, but this verdict has completely ignored the victim’s statement. Therefore, stakeholders including Attorney General Agni Prasad Kharel have also already questioned the judgement.