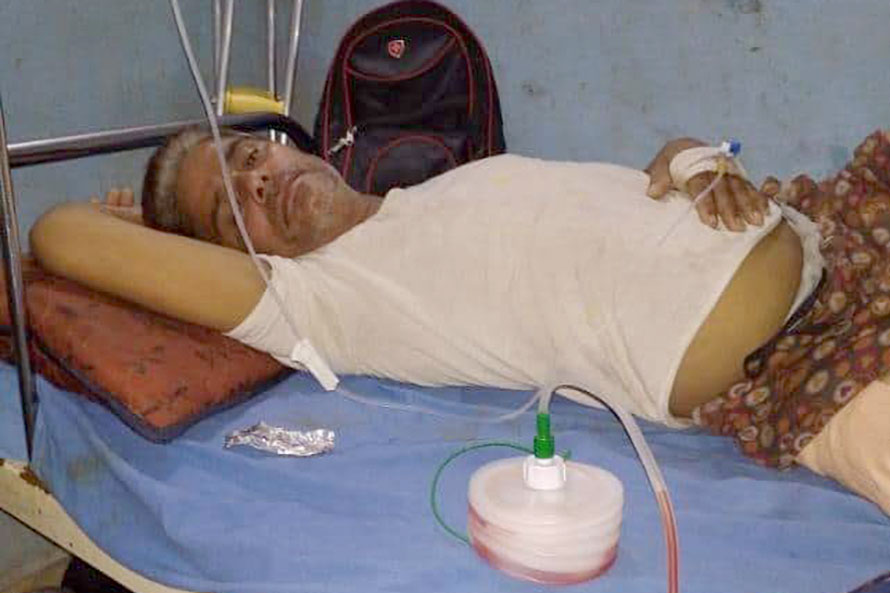 Krishna Prasad Aryal was injured after a school principal reportedly beat him for failing to pay his bills, in Nawalpur, in August 2020.

Schools across the country are closed for the past six months owing to the coronavirus spread. But, a school principal in Nawalpur reportedly beat the guardian of a student black and blue, breaking his leg, recently, on the charge of failing to pay the bills on time.

Subjected to the beating, a bone of Acharya’s leg broke.

Kunwar has accused Acharya of failing to pay the fees that were pending for the past eight years.

Meanwhile, Acharya has been stranded in hospital after failing to pay hospital bills. His son Bharat says the family is yet to pay Rs 220,000 to the hospital. After completing the needful treatment, Lumbini City Hospital in Butwal discharged him on September 4, but he could not pay the bills, it has been learned. 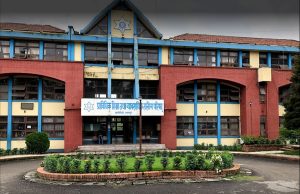 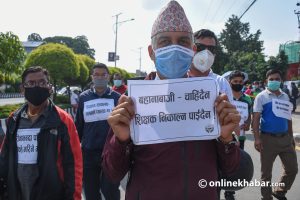 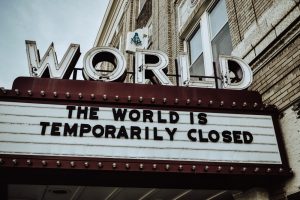 Covid-19 as the Great Pause: How can children resume learning? 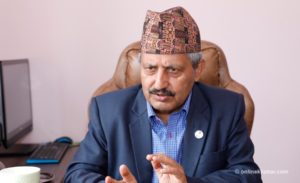 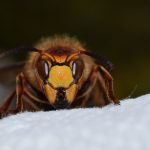 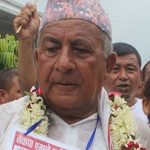