The Supreme Court has refused to grant amnesty to former lawmaker from the UCPN-Maoist, Bal Krishna Dhungel.

The country’s highest court issued its verdict on Thursday against Dhungel in a case concerning the murder of Ujjan Kumar Shrestha of Okhaldhunga during the decade-long Maoist insurgency. It told authorities to execute Okhaldhunga district court’s order that had awarded life term to Dhungel and ordered confiscation of all his properties.

The SC had issued a similar verdict in response to a writ filed against the district court order. Despite these orders, Dhungel became lawmaker. Shrestha’s sister Sabitri Shrestha had moved the SC, seeking legal action against Dhungel. 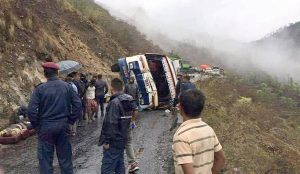 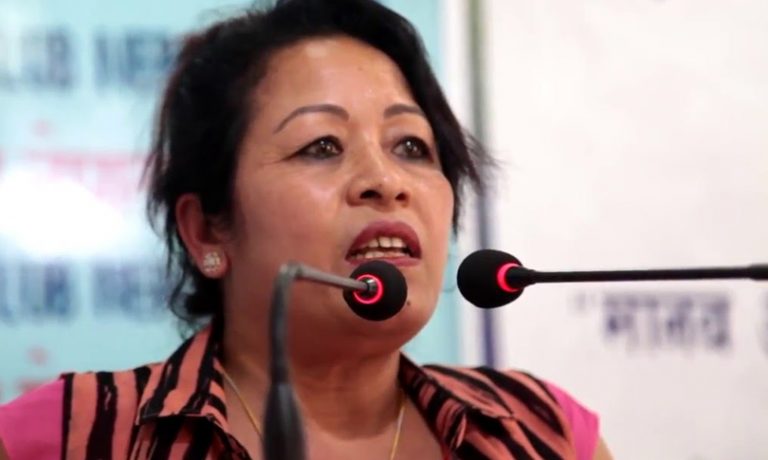