Samsung released its flagship smartphone the S21 series in January. Now, after two months, it has released two mid-range smartphones. Samsung officially launched Galaxy A52 and Galaxy A72 on March 17 in India as the successor of A51 and A71. The phones have made their way to Nepal and people now can purchase them from most of the mobile shops all over the country.

Today, we will be discussing the design, refresh rate, cameras, processors and other features of these smartphones.

Samsung Galaxy A72 and A52 both have a glass front, plastic back and an aluminium frame. A72, the bigger between the two, weighs around 203 grams whereas A52 weighs 187 grams. Both are 8.4 mm thick. Both phones have optical under-display fingerprint sensors.

Galaxy A72 comes with a 6.7-inch Super AMOLED plus screen whereas the Galaxy A52 has a 6.5-inch Super AMOLED screen with both phones having a resolution of 1080×2400 pixels. The display also supports a higher 90Hz refresh rate than the previous generation phones. The phones are protected by Corning Gorilla Glass. Both of these devices are IP67 dust/water-resistant (up to 1 metre for 30 minutes).

Both phones have an LED flash. The camera records 4K videos up to 30fps on both devices whereas the videos in 1080p can be recorded up to 240fps in A72, which is limited to only 120 fps in A52. Nonetheless, 120 fps should be more than enough for average users. There is a 32 MP HDR selfie camera on both devices, which takes a brilliant selfie. However, the front camera of A72 can record videos in 4K up to 30fps while A52 can only in [email protected] fps. 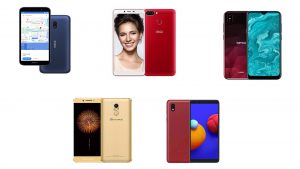 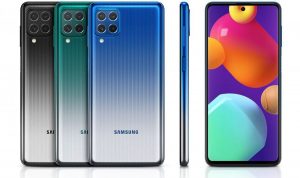 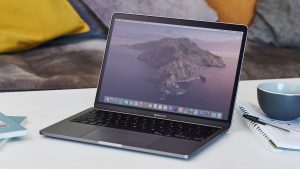