Principal held as Lalitpur teen, who was hiking with him, goes missing

Police in Lalitpur say they have arrested the principal of a local school in Thasikhel of the district after a child, who was hiking along with him, went missing.

It has been learned that Oli had taken 11 students on a hiking to Phulchoki. Though all students returned home safe, Tamang disappeared on the way back home.

The family claims the principal was drunk so that he could not inform police and family about the incident on time.

“If we were informed on time,” the missing teen’s brother Sabin says, “We would launch the search immediately.” 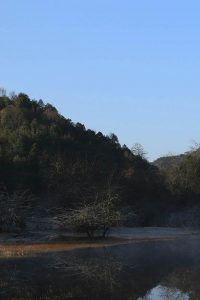 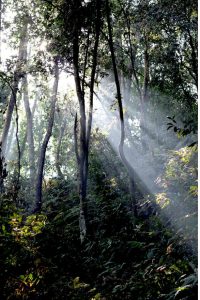 Five hiking routes in Kathmandu to explore this spring season 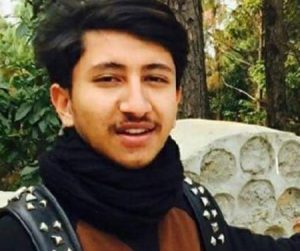