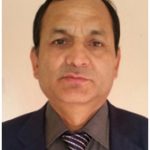 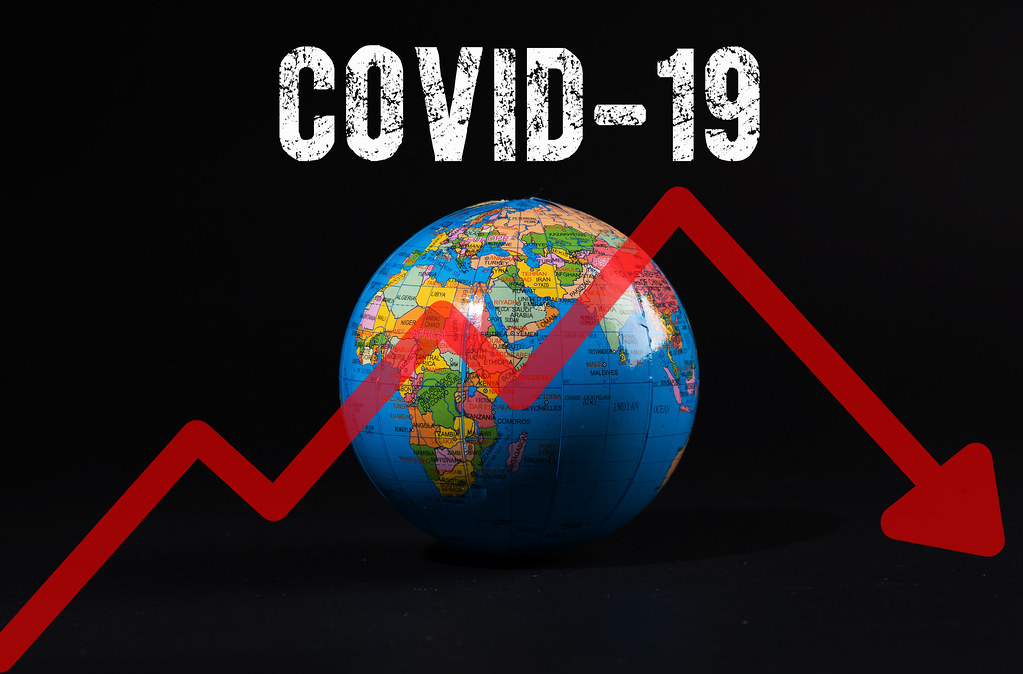 Although the Covid-19 mortality rates are different in different countries, the overall death rate is about 3%. The USA has the highest number of Covid-19 cases till date whereas India and Brazil follow the list. China has controlled well the spread of the virus at an initial stage using restrictive measures. Some other countries such as South Korea, Japan, Germany, Singapore, and New Zealand also have very good control over the spread of the virus.

It has been more than nine months that the coronavirus originated and spread over 216 countries worldwide. The infection graph is still going up worldwide and nobody knows when the spread of the virus will stop. Although several researchers are working on developing vaccines against the disease, it is still not known when it will be ready to use.

The pandemic has affected all sectors of the world. Internationally, economies have been hit hard, and Nepal is no different. The four-month lockdown and other restrictive measures have crippled the country’s economy.

The situation is going to push many vulnerable households below the absolute poverty line and will likely increase inequality. According to the latest projection of World Bank, the gross domestic product (GDP) growth will fall to 0.6 per cent in 2021 whereas the government has hoped it to be around 2.1 per cent, much lower than the last fiscal year and the government’s pre-Covid-19 target of 8.5 per cent.

During the lockdown, over 90 per cent of economic activities had come to a grinding halt. Still today, businesses are facing financial stress or are outright bankrupt. The economy urgently needs a fiscal relief package for the vulnerable population and micro, small and medium enterprises.

The latest projections show that the agricultural, industrial and service sectors are projected to grow by 2.6 per cent, 3.2 per cent and 2 per cent, respectively. These numbers are drastically lower than the growth of these sectors experienced last fiscal year. Within the service sector, a deceleration of remittance income and decline in imports are already affecting retail and wholesale trade, which has the second-largest share in the GDP. After the pandemic, this sub-sector is expected to grow by just 2.1 per cent, down from 11.1 per cent of the last fiscal year. Travel and tourism-related activities such as hotels and restaurants, and transport, storage and communications are expected to contract heavily.

The population under poverty, especially in middle and low-income countries will be increased after the end of Covid-19 pandemic. This has concerning implications for the state of contemporary democracy. Now, the USA which is said to be the world’s first economic power (till date) has the highest rate of Covid-19 infections and deaths; one of the reasons for this is that USA has among the poorest average health standards of major developed economies, exemplified by low life expectancy (lower now than it was even seven years ago) and the highest levels of health disparities.

Most of the capitalist countries were following the liberal economic model before shifting to the neoliberal economy. In a liberal economy, education, health, and employment, in general, were the responsibility of the governments/states. Neoliberalism was propounded by Austrian economist Friedrich A Von Hayek (the winner of Nobel Prize in Economics 1974), later further strengthened by American economist Milton Friedman (the winner of Nobel Prize in Economics 1976). While shifting from liberalism to neoliberalism, all means of production were privatised and the states’ responsibilities of basic needs such as education, health and employment sectors were also slowly privatised. Most of the core capitalist countries (USA, India, etc.) have been practising the neoliberal economic model, and the same has been followed by many developing and under-developed countries.

Shift from neoliberalism to nationalisation or social economy

Due to the Covid-19 crisis, governments have to pour colossal amounts of money into failing economic sectors and rescue private corporations. Most of the core capitalist countries have adopted some kinds of wage protection systems, whereby governments subsidise employees’ wages despite them being unable to work. We have seen moves to partial or full nationalisation of multiple industries in a number of countries including many airlines. These trends are not within the neoliberal economics principles. Thus, there is the compulsion of shifting to national liberalisation or nationalisation or social economy. Most of the core capitalist countries are not able to control the Covid-19 pandemic where socialist-type countries are able to timely control it. Thus, Covid-19 threatens to bring an end to neoliberalism.

Neoliberalism has driven globalisation and de-/re-regulated global supply chains, and now, globalisation has enabled the production and rapid spread of a pandemic that threatens the socio-economic system. The current crisis inevitably raises the question: what next? On the surface, the political responses to the Covid-19 crisis appear similar to those adopted in the wake of the 2008 global economic crisis.

The future looks bleak for neoliberalism now that Covid-19 has unleashed a crisis more catastrophic than the one of 2008. Governments and international institutions appear to accept that the neoliberal age of austerity is over, for now. The European Union has lifted its neoliberal fiscal restrictions, allowing national governments to engage in counter-cyclical crisis management. The United States has adopted a $2 trillion bailout plan whilst the Federal Reserve has announced a commitment to unlimited quantitative easing. Likewise, German Finance Minister, Olaf Scholz, announced a ‘bazooka’ package that included unlimited liquidity assistance to German companies. Japan has announced an economic stimulus package that totals 20 per cent of the national economic output.

These measures are for reshaping the ‘real’ economy. Most of the core capitalist countries have adopted some kinds of wage protection systems whereby governments subsidise employees’ wages despite them being unable to work. Governments and states are being compelled to pour the money to the health facilities and will necessarily be compelled for securing/creating jobs for their own nationals for another year or more, which is obviously not within the neoliberal economy.

At the same time, the Covid-19 crisis has clearly illustrated the vulnerability of global production chains and the scale of disruption that can be caused at any point along that chain – all of which has the potential to empower workers and encourage transnational solidarity and collaboration.

The coronavirus has brought the future of neoliberalism into question, and not for the first time. Whilst the Covid-19 crisis has witnessed a rapid turn to state capitalism, once the initial stage of the crisis has ended, we can expect a political struggle prompted by those who seek a re-entrenchment of neoliberalism. What follows will in part reflect the different forms of resistance that emerge during this struggle.

The coronavirus spread will end sometimes. But, the financial/economic crisis created due to Covid-19 will not end; it will last for some years. So, there will be protests from lower and middle-class people in many countries, which are already seen in the USA after the killing of George Floyd. There will be struggles between the political forces for and against neoliberalism in many countries immediately after easing of the situation. Thus, the core capitalist countries of the world will be compelled to shift to national liberalisation or nationalisation from neoliberalism and the countries practising national liberalisation will shift to the social economy after the Covid-19. The political parties and/or governments that cannot accept this change of socio-economic scenario and the aspiration of the people are likely to be replaced by new political parties in the near future.

Lamichhane is a procurement and contract management expert and a senior infrastructure engineer. 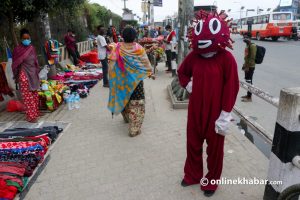 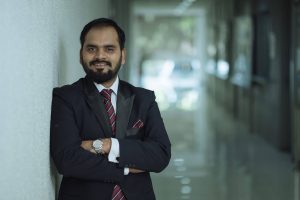 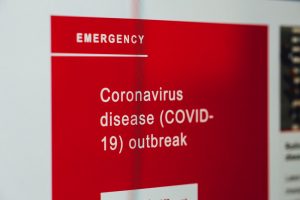 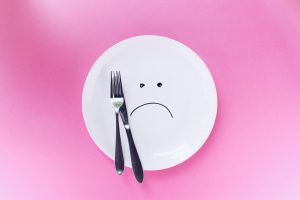 In locked down Nepal, stark choice between dying of Covid-19 and hunger persists 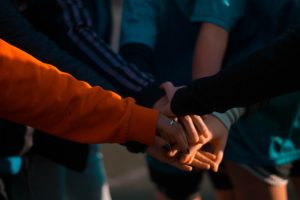 Our common responsibility during Covid-19 pandemic 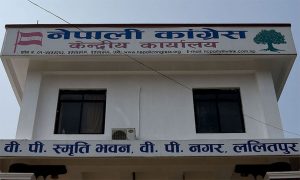 Nepali Congress demands all Nepalis will to come back are brought