Nepali cricketer Paras Khadka has been nominated for ICC Men’s Associate Player of the Decade.

The International Cricket Council on Tuesday released the names of five other cricketers along with Nepal’s former captain Khadka.

Scottish cricketers Kyle Coetzer, Callum Macleod and Richie Berrington along with Peter Borren from the Netherlands and Asad Vala from Papua New Guinea are the others who have been nominated along with the former Nepali cricket captain.

Khadka started his cricketing career in 2002 when he debuted for Nepal’s U-15 team. Khadka took reign as the captain of Nepal’s cricket team in 2009. In the next 10 years as captain, Khadka took Nepal to its maiden T-20 World Cup in Bangladesh. Under his leadership, Nepal also got ODI status.

You can vote for him here. 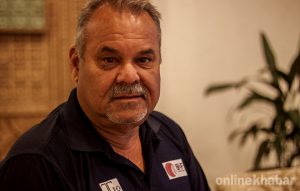 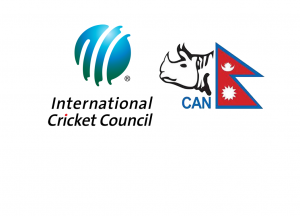 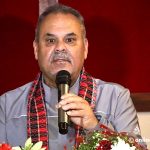