Offences against religion: These 3 acts are punishable in Nepal 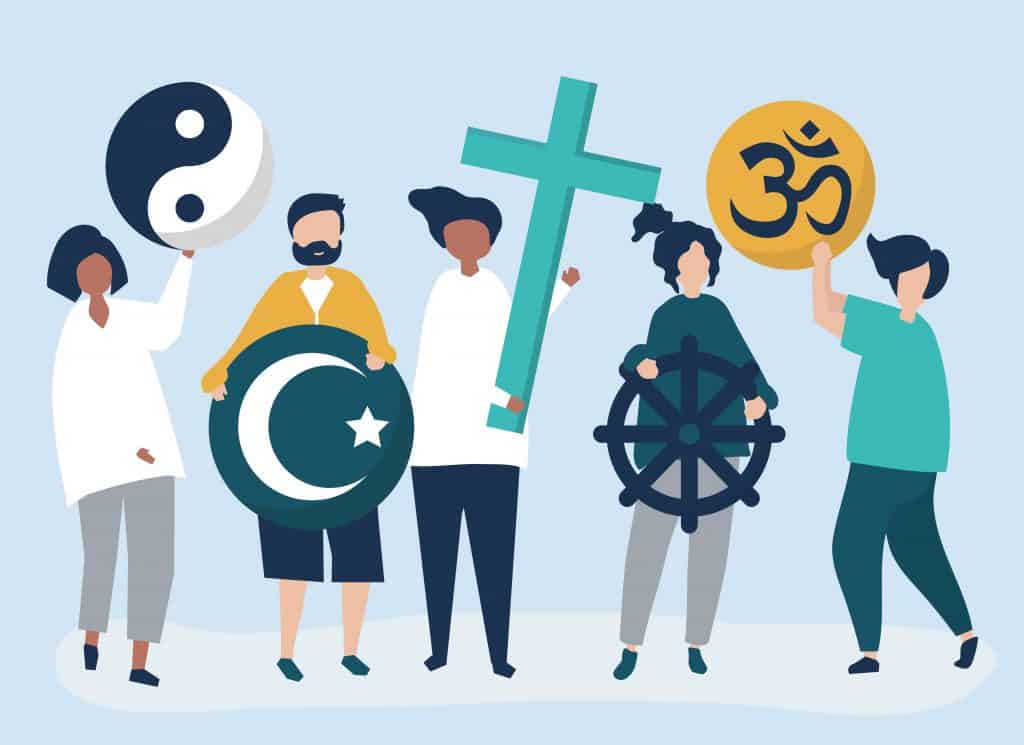 The constitution of Nepal establishes Nepal as a secular state. However, it defines secularism as “protection of the age-old religion and culture and religious and cultural freedom.” It has provided an individual with all the right to profess and practise one’s own religion.

In general, the constitution and National Penal Code, 2017, prohibits converting persons from one religion to another and prohibits religious behaviour disturbing public order or contrary to public health, decency, and morality. The laws also prohibit both proselytism and “harming the religious sentiment” of any caste, ethnic community, or class. The National Penal Code, 2017, regulates all offences relating to religion.

Here are offences against religion as per the law and punishments given in such cases.

Section 155 of National Penal Code, 2017, prohibits any person damaging or injuring or, in any way, defiling, destroying or polluting any place of religious worship, pray or function or place, object held sacred or burial place or place of sepulture or do similar other act with intent to outrage or insult the religion or religious feelings of any caste, race, community or class with the knowledge that such outrage or insult is likely to occur.

If any individual commits any aforementioned act, s/he shall be liable to a sentence of imprisonment for a term not exceeding three years and a fine not exceeding Rs 30,000. Further, the act mentions separate punishment for any foreigner who commits or causes to be a committed the aforementioned offence, he/she shall be deported from Nepal within seven days after the date of completion of the service of imprisonment mentioned above.

The legal provision of the National Penal Code, 2017, states no person shall outrage the religious feelings of any caste, race, community or class by words, either spoken or written, by visible representation or signs or otherwise.

In addition to this, the law provides that no person shall knowingly cause obstruction to other’s religious rites and rituals that are handed down or being followed from time immemorial. If anyone is found making an obstruction to other’s religious rites and rituals, s/he shall be liable to a sentence of imprisonment for a term not exceeding one year or a fine not exceeding Rs 10,000 or both.

No person shall convert anyone from one religion to another or make attempt to or abet such conversion and do any act or conduct which undermines the religion, opinion or faith of any caste, race, community or convert anyone into another religion, whether by inducement or not, in a manner to so undermine or propagate such religion or opinion with the intention of making such conversion.

Any individual who commits the aforementioned offence shall be liable for imprisonment for a term not exceeding five years and a fine not exceeding Rs 50,000. Further, foreigners are punished with additional punishment as s/he shall be deported from Nepal within seven days after the date of completion of the service of imprisonment imposed.