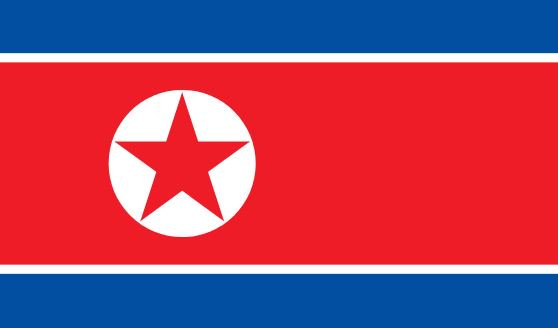 Now, the order has been executed and North Korean citizens do not own any business in Nepal, the government recently wrote to the UN Nepal office.

Meanwhile, 33 investors returned home after the government did not extend their visa here, according to Jeevan Prakash Sitaula, the director general at the Department of Industry.

Earlier, the government had given them time till October end to close down their businesses. Nine businesses including hospitals, restaurants and software companies in the country had investments from North Korea until then, according to the department.