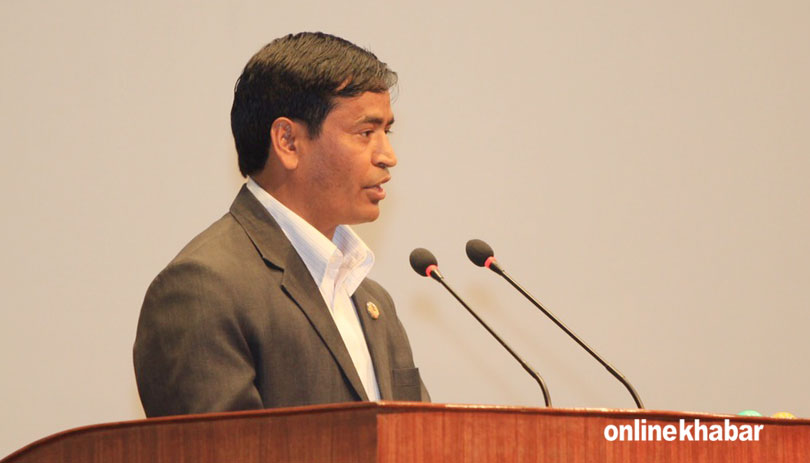 The no-confidence motion filed against Karnali’s Chief Minister Mahendra Bahadur Shahi is almost certain to fail as a group of lawmakers have decided to withdraw from the demand of his removal.

Seven of the 18 lawmakers demanding the change of the ruling Nepal Communist Party’s parliamentary party leader have agreed to withdraw their support extended to the motion. With this, only 11 lawmakers remain in favour of the motion, which is less than the majority votes required to elect the new party leader.

Seven lawmakers belonging to the Madhav Kumar Nepal-led faction in the party have decided to withdraw their support after a meeting with Chief Minister Shahi on Tuesday. To bring the faction in his favour, Shahi has agreed to reshuffle the cabinet by giving three ministerial positions to the faction.

Likewise, the position of parliamentary party whip will also be given to the faction.